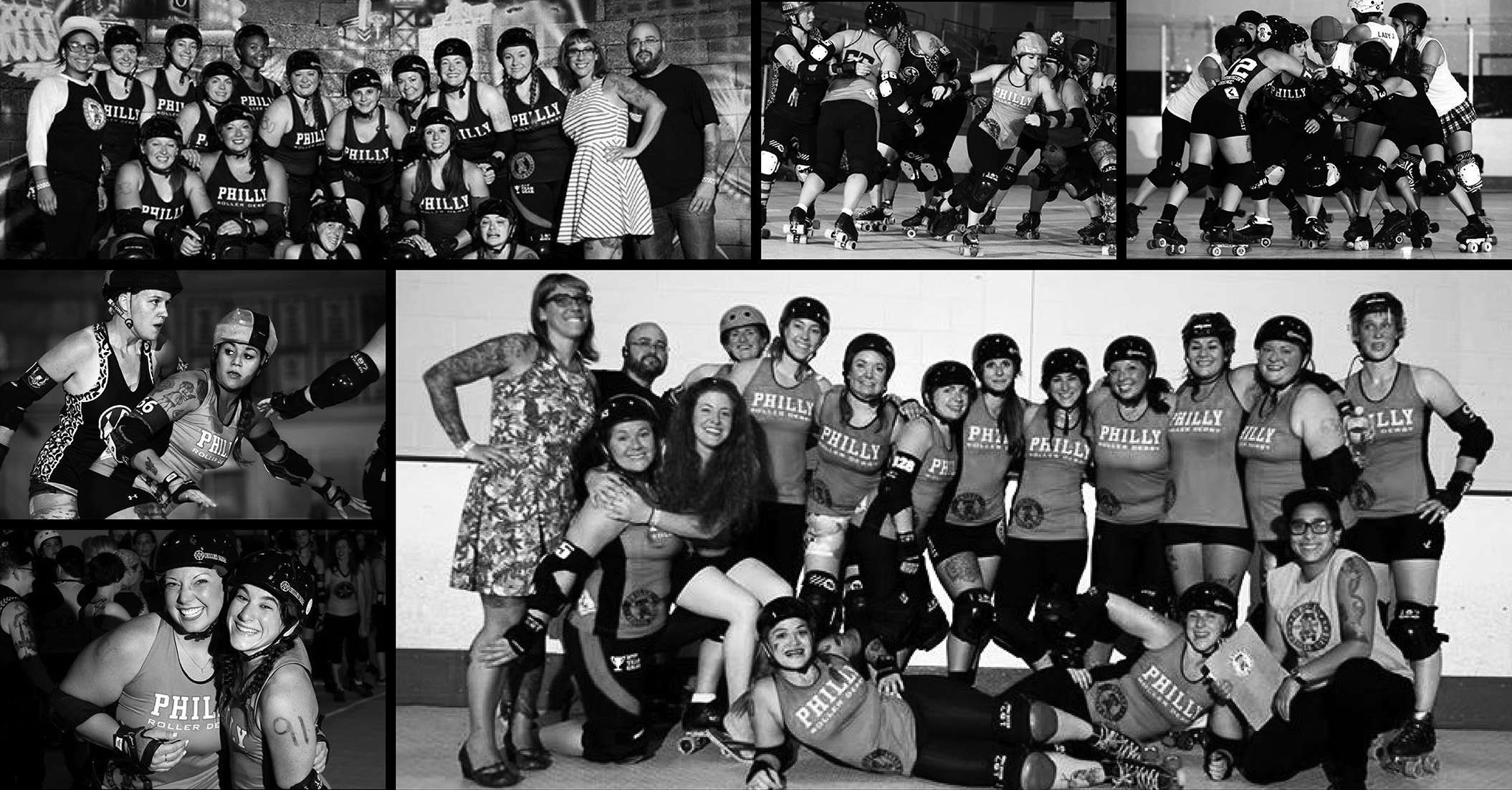 PRD works hard to have a league that is chock full of strong skaters. We have so many that we are able to fill 3 travel teams, all of which can rival “A” teams of other leagues. So it’s not a surprise that our Independence Dolls have earned one of ten spots to compete in the first ever “B” team championships in Austin, TX called Full Metal Bracket, hosted by Texas Rollergirls.
This year the Dolls had to reinvent themselves after a big turnover in skaters in the first half of the season. Adding new faces and gaining a few old has made this team a fierce competitor that is determined to show that nothing makes a team better than a true desire to see every player succeed. The Dolls‘ have become a family and like a real family – you don’t get to pick ’em but you still end up of loving them – that’s the secret to the Doll‘s success. Challengers beware because we are awesome Dolls and we will KILL KILL KILL!!!

104 thoughts on “Dolls Earn a Spot in Full Metal Bracket”