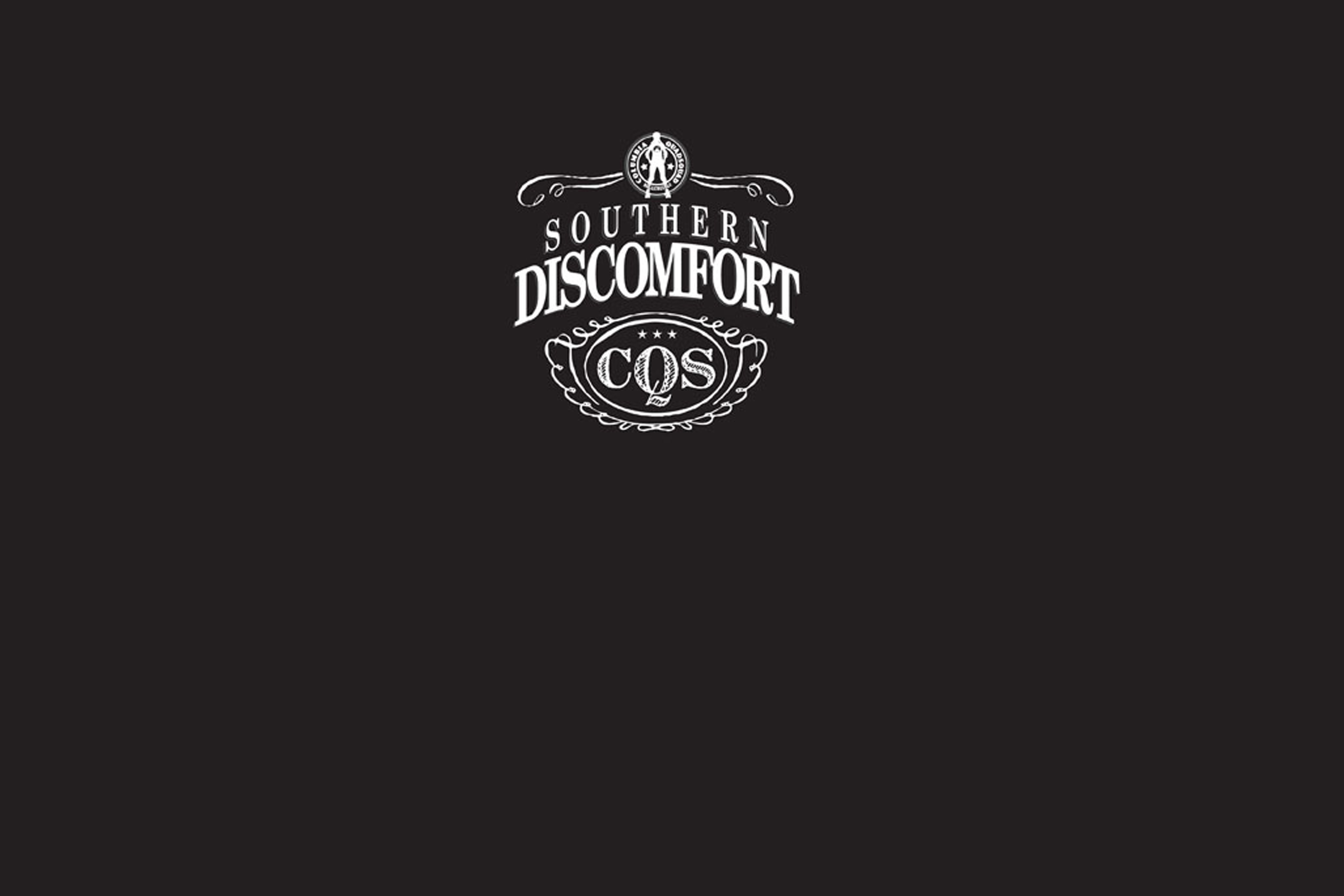 Philly Roller Derby’s All Stars are starting out their season with a bang! After a knuckle biting one point last jam win over Garden State’s A team, the Independence Dolls are travelling south with their Liberty Belle companions to Southern Discomfort, a tournament hosted in Columbia, SC by the Columbia Quad Squad, April 15th-17th.  This is Philly’s first time travelling to Southern Discomfort, a tournament which has been increasing with notoriety since its inception in 2014.

The Independence Dolls are the first to play in the entire tournament taking on the host B team, the Columbia Quad Squad Miss B-Havers Friday afternoon.  They then get to enjoy Saturday’s games before finishing up their weekend against Tampa Roller Derby’s Bruise Crew on Sunday.

The Liberty Belles will be playing three games across two days taking on Tampa’s A team, the lovely Rideau Valley Vixens from Canada first to hone their play and then finishing against their most challenging opponent, Jacksonville’s New Jax City Rollers who are currently ranked 7th in the world.

We’re wishing both teams a clean sweep at their first trips to Southern Discomfort!