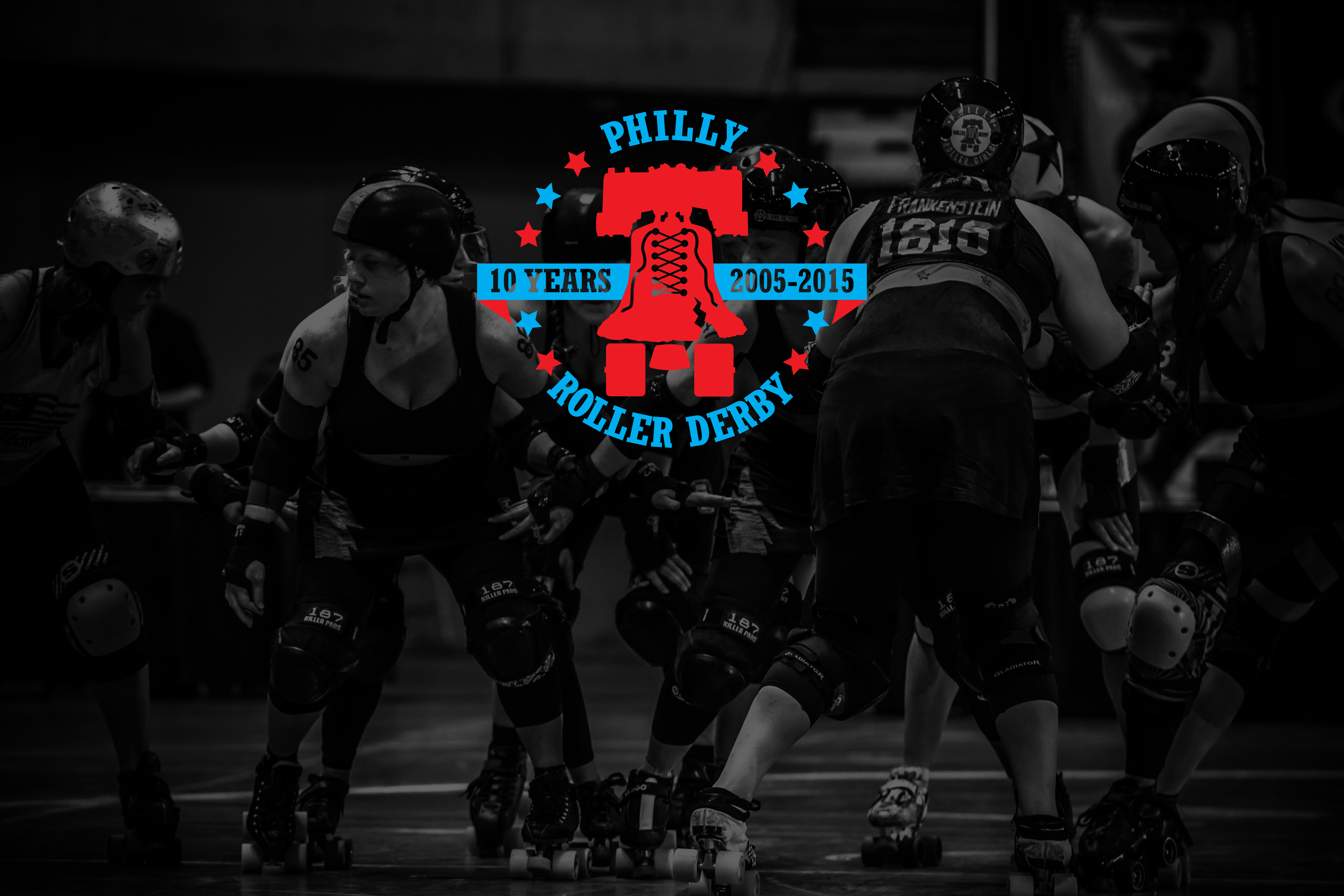 PRD had a smashing start to 2015! The first bouts for all four Philly Roller Derby teams saw amazing skill and phenomenal victories.

The Cheeseskates, a team compiled of skaters who went through Philly Roller Derby’s intensive Fresh Meat Training program took on local rivals, Atlantic Coast Roller Girls, in a game on March 29th to mark the end of their Fresh Meat training.  The final score was 267-193 for Philly.
A couple weeks later, the other Philly teams took to the track for PRD’s official season opener at Class of ’23 UPenn Arena in our snazzy new uniforms.  The Block Party took on Assault City from Syracuse, NY and won 180-151.
The Independence Dolls took on Ithaca League of Women Rollers’ Suffer Jets and handily won the bout 216-107.
The following morning saw PRD host our first co-ed open juniors scrimmage, some lovely crepes made personally by PRD skater Meryl Stripher and PRD’s charter team, the Liberty Belles, take on Charm City from Baltimore in an unsanctioned game to warm up for their travel to the Big O where they will face 3 other top ten teams in a single weekend.  The Belles looked more than ready for the season ahead leading almost the entire bout and winning the game, 212-161.
PRD starts the season 4-0 but we think the real winners were the folks who participated in this halftime game.
Check out what will happen at our next home bout on May 30th.  Tickets available here.