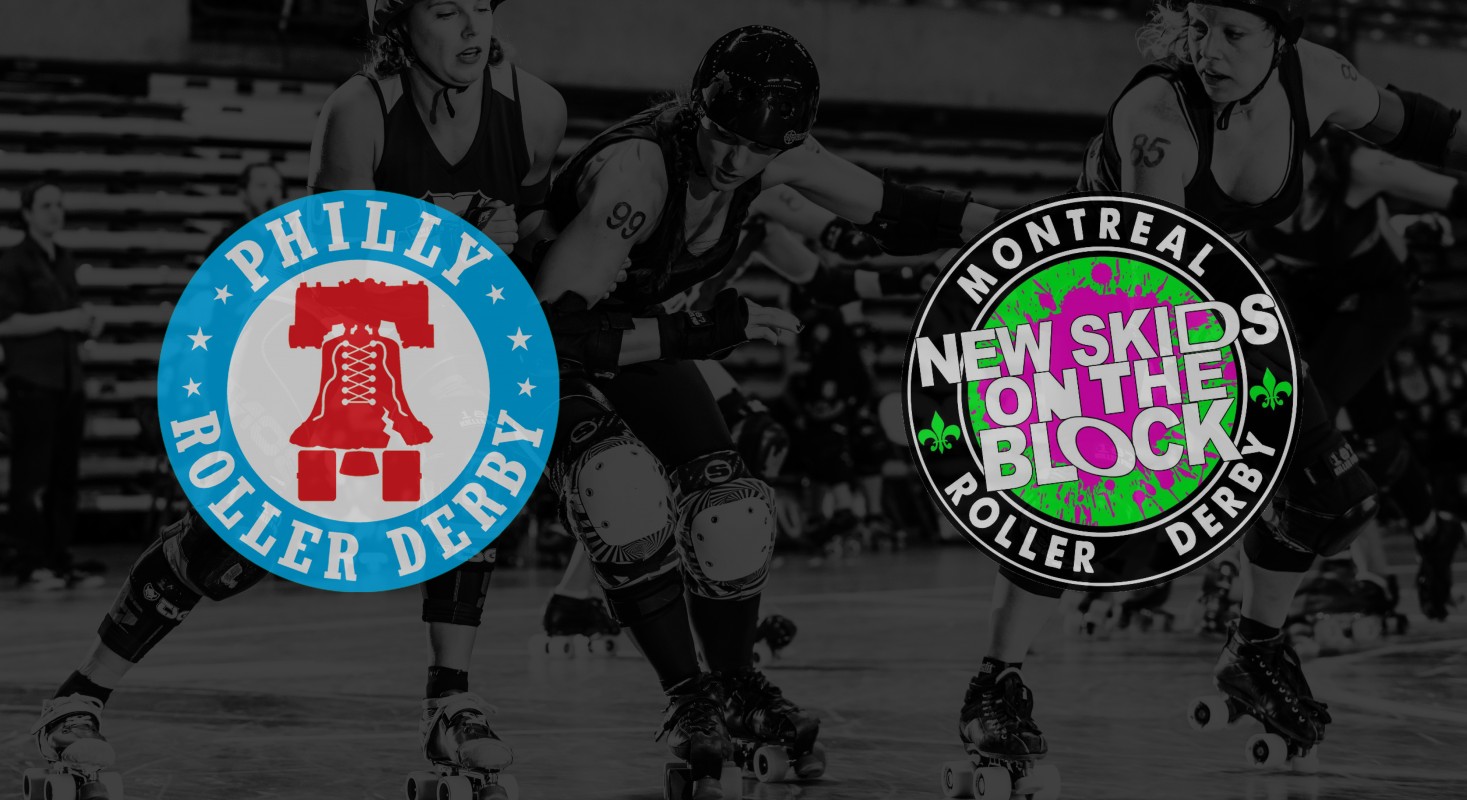 Come check out our double-header bout on Saturday, August 22nd as the the Independence Dolls take on Montreal Roller Derby‘s Les Sexpos followed by the Liberty Belles versus Montreal’s New Skids On The Block. Doors open at 1 PM, first whistle at 2 PM, at The Sportsplex in Feasterville. Tickets and info for Saturday’s double header here.

Don’t forget your swimsuits and sunscreen – this doubleheader is followed by a pool party!