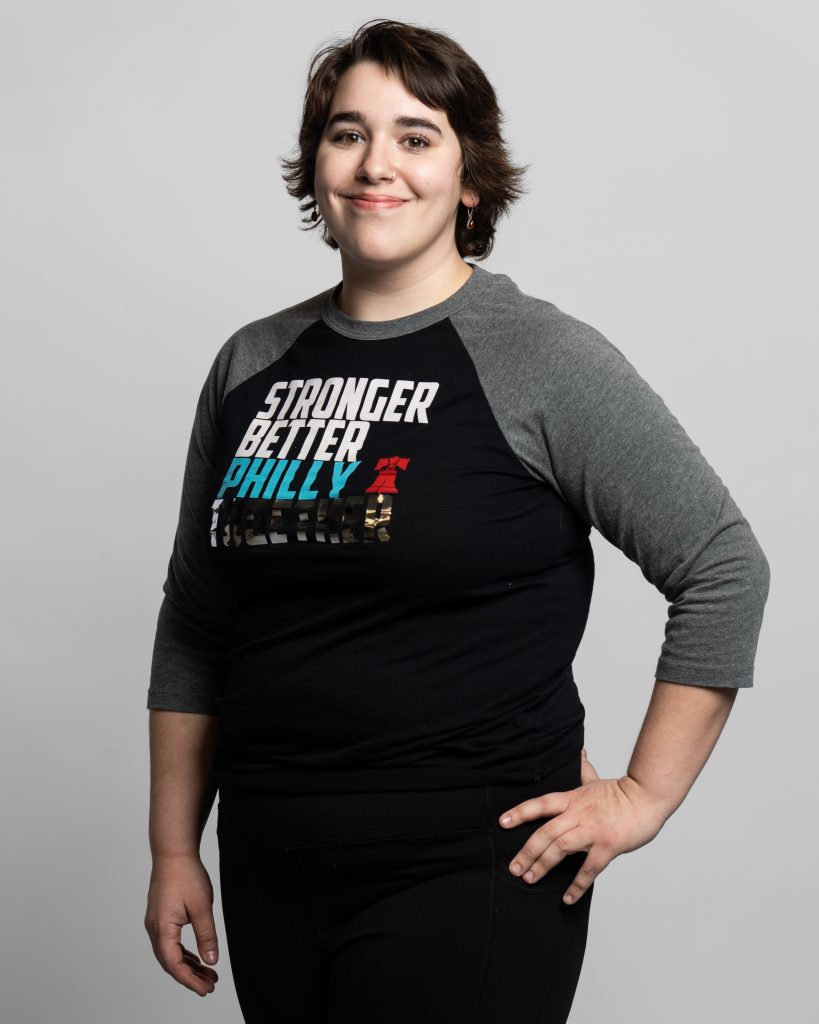 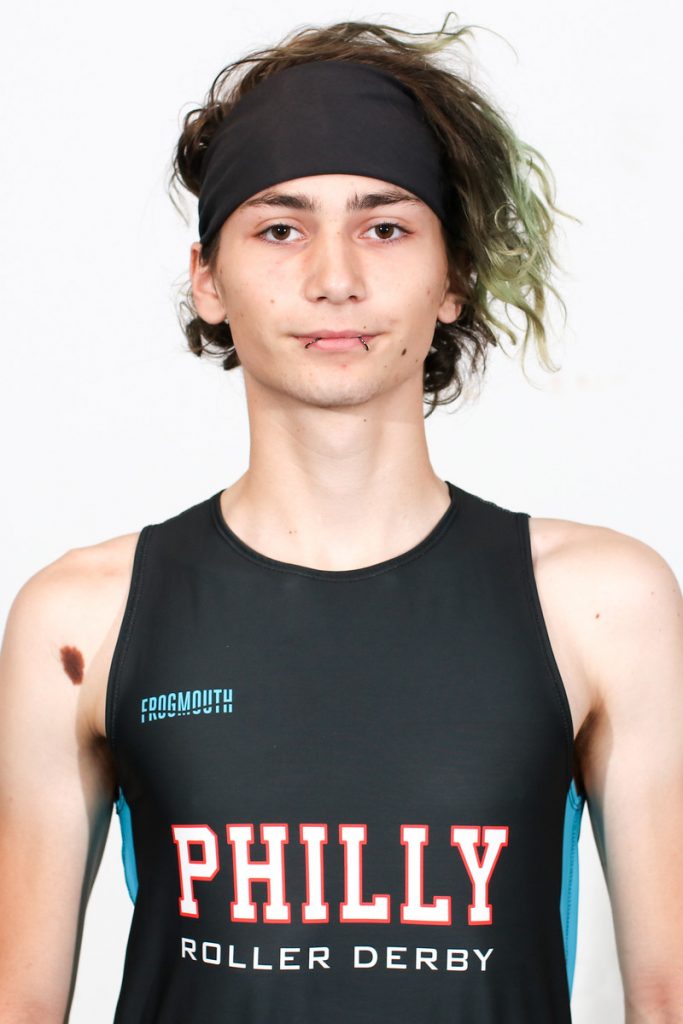 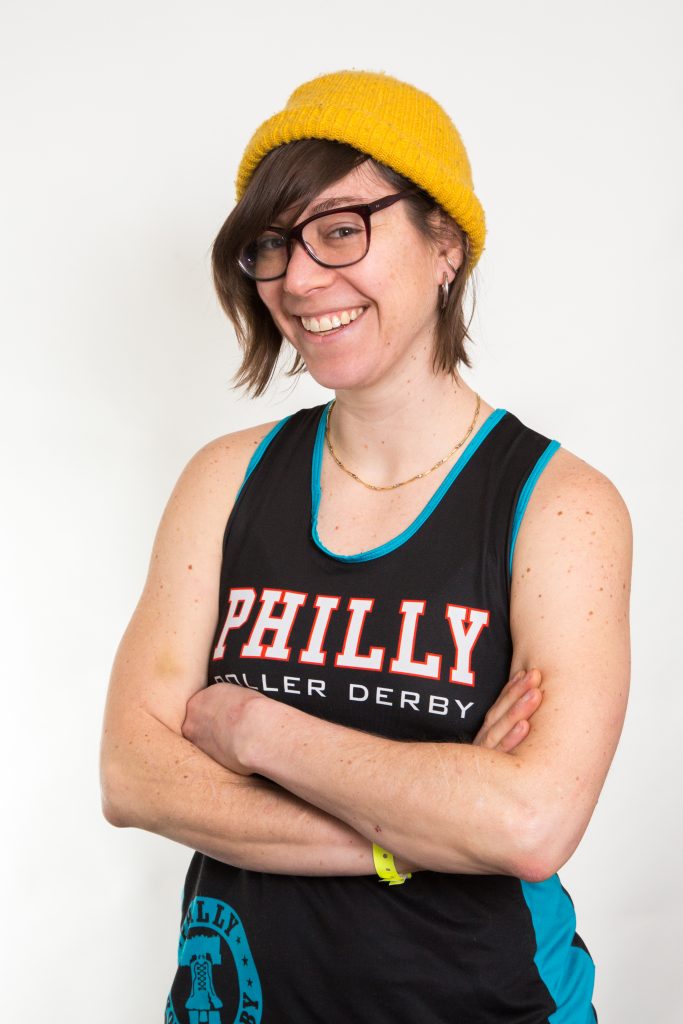 Likes:
I like that everyone accepts each other no matter what.
Dislikes:
How Life sometimes gets in “Derby” way... I wish I can Derby all the time!!
Years skating:
4 years

Likes:
Fully staffed bouts, Jawn as the universal signifier, SportsPlex Chicken Fingers, up to date Trailpasses, fine dairy products, big kitties, the Mutter Museum, sour beers, and all the amazing folx I have met through derby
Dislikes:
Lost luggage, air travel delays, malfunctioning stopwatches, those weekends where every league in a 50 mile radius has a double header, what what kitty butt interrupting webcam meetings, cucumbers, and shellfish
Years skating:
This is my fifth season as an official and my first at PRD. 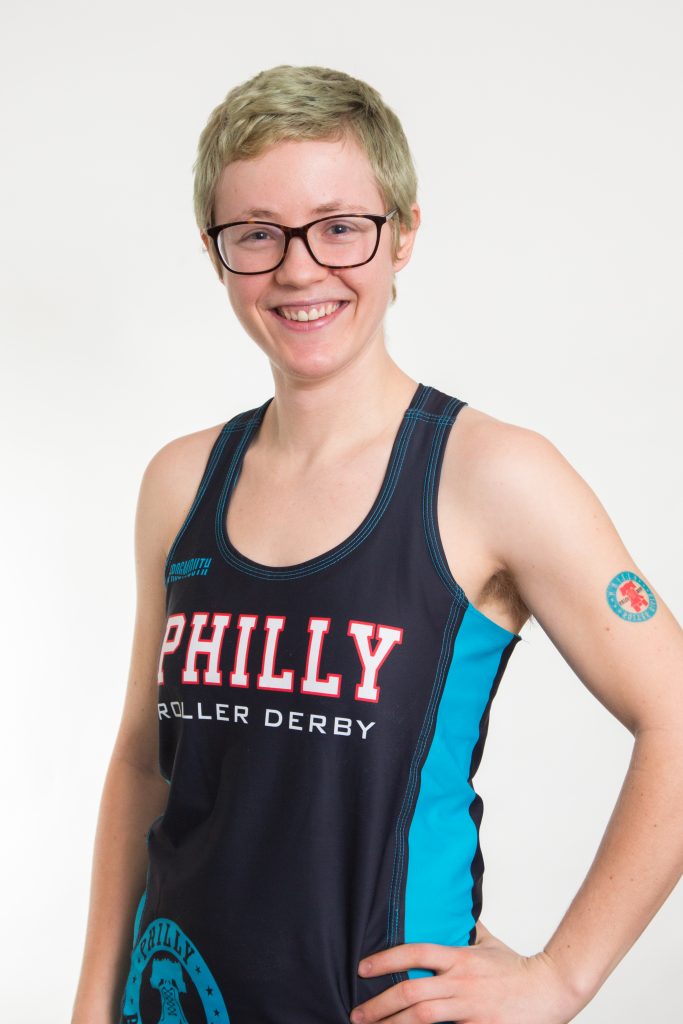 Likes:
All forms of roller skating
Dislikes:
Walking when I could be skating, exclusionary sports
Years skating:
4 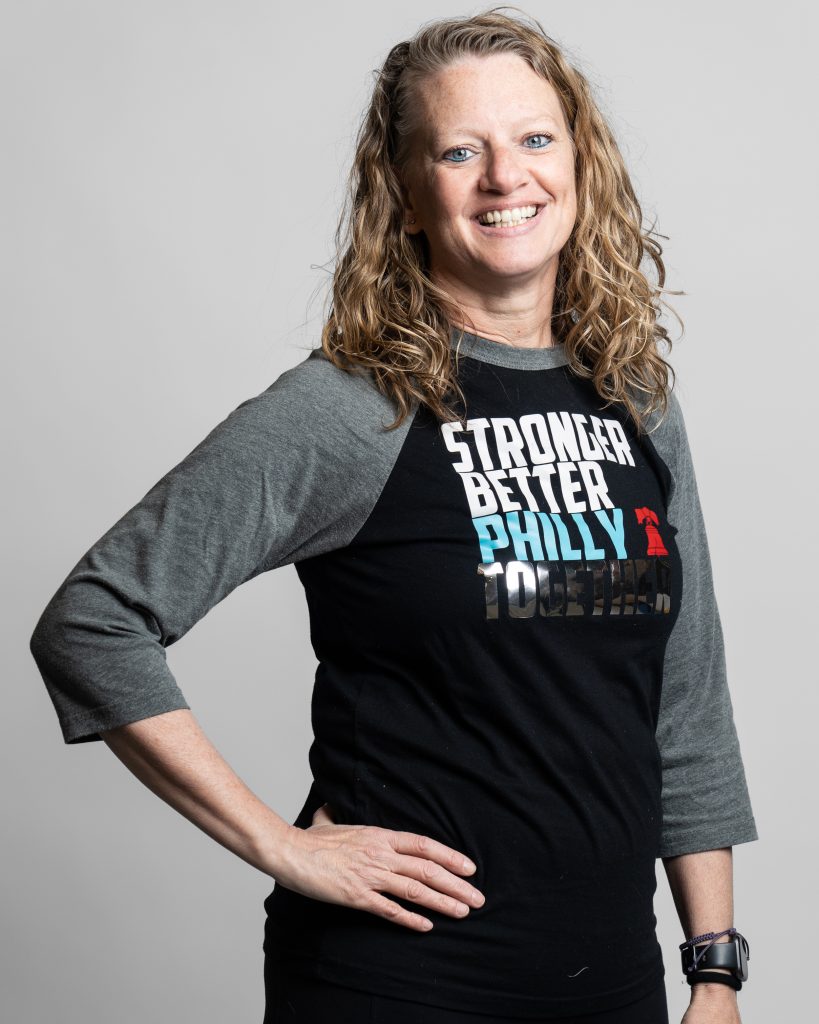 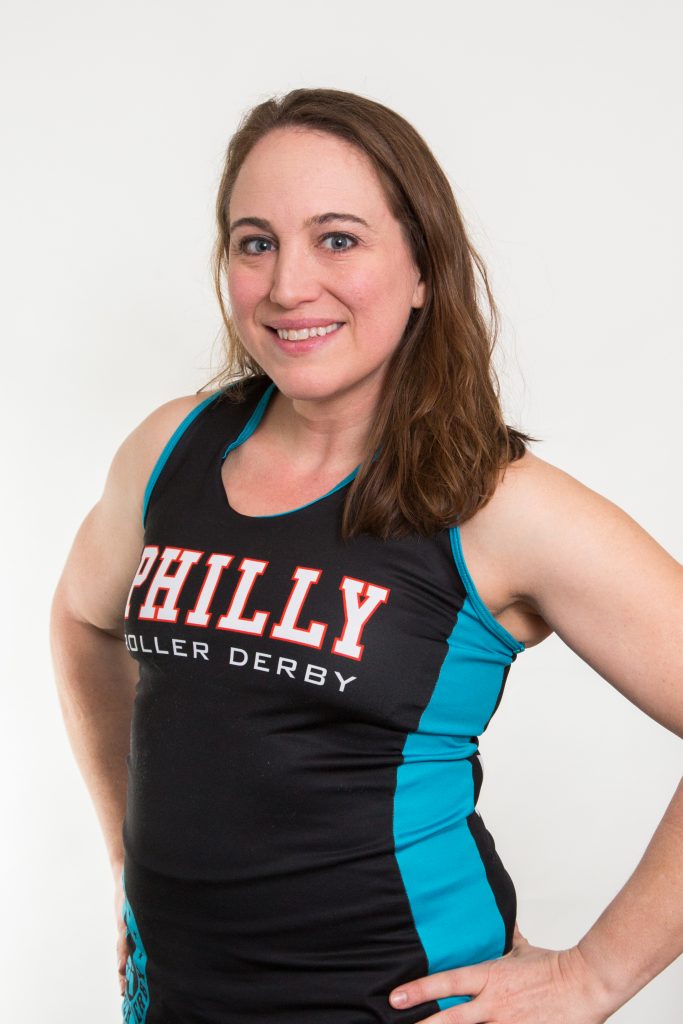 Likes:
Any time in my life I'm on roller skates or with my family (and its even better when that's all at the same time).
Dislikes:
The 24 hour day (there needs to be more hours in it to do all the things I want to do)
Years skating:
5 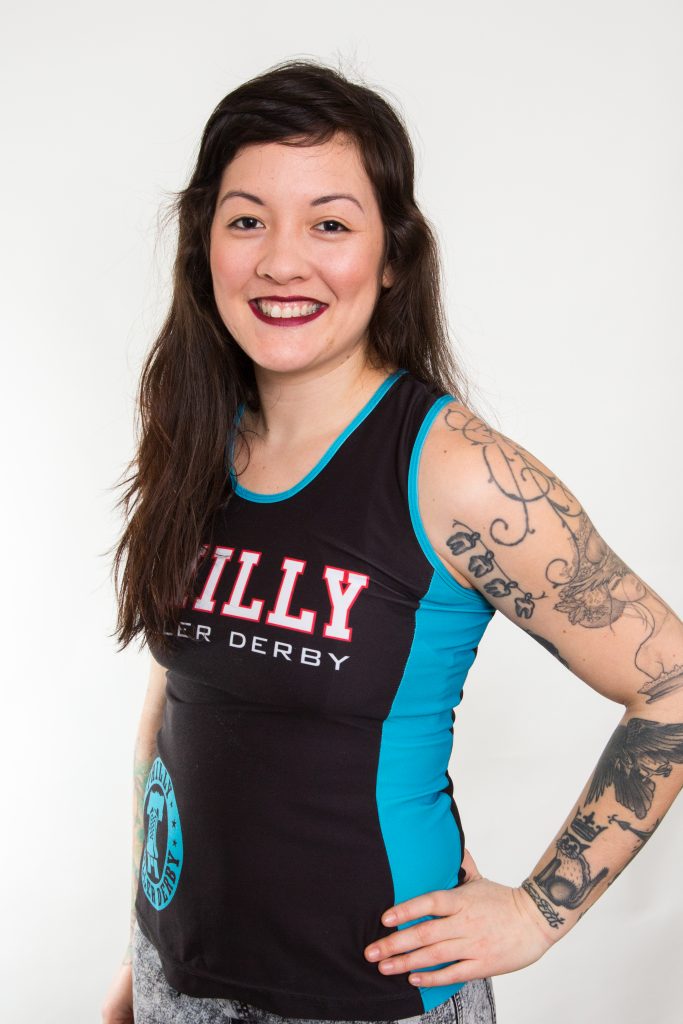 Likes:
Supporting my league mates and making PRD the best league in the world. My cat Taco, eating food that I can't afford, dancing by myself but still around people.
Dislikes:
Liars, cucumbers, sweating
Years skating:
since 2010 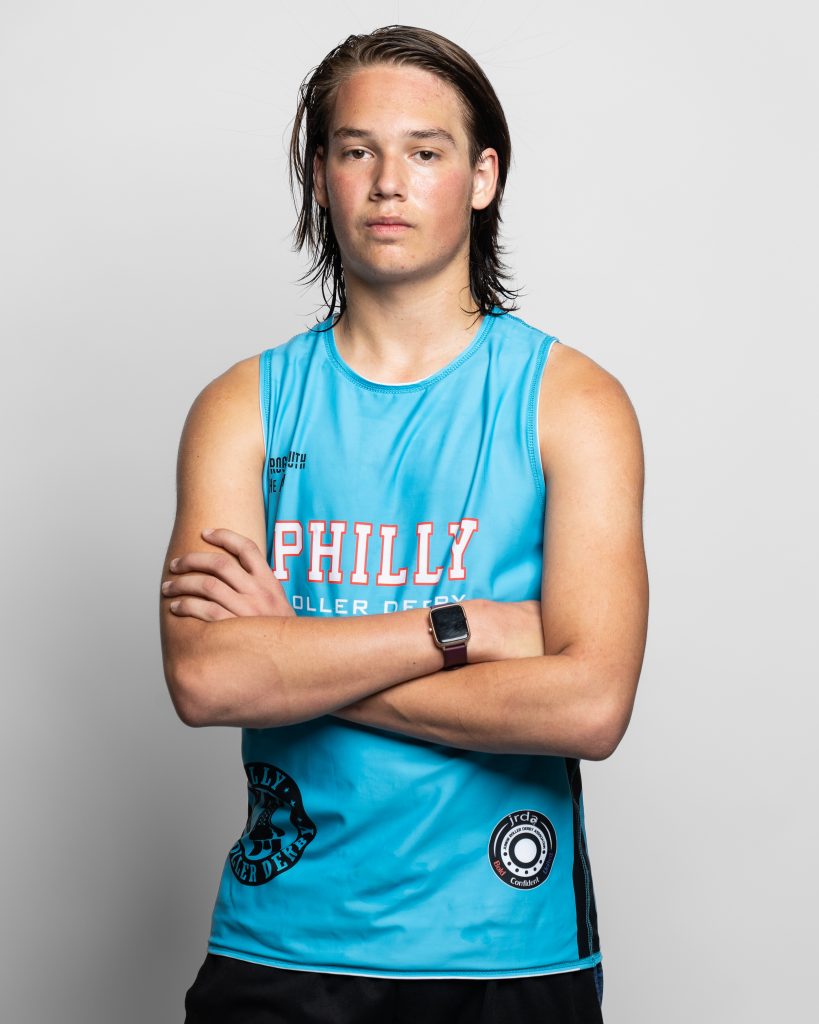 No Gus No Glory

No Gus No Glory 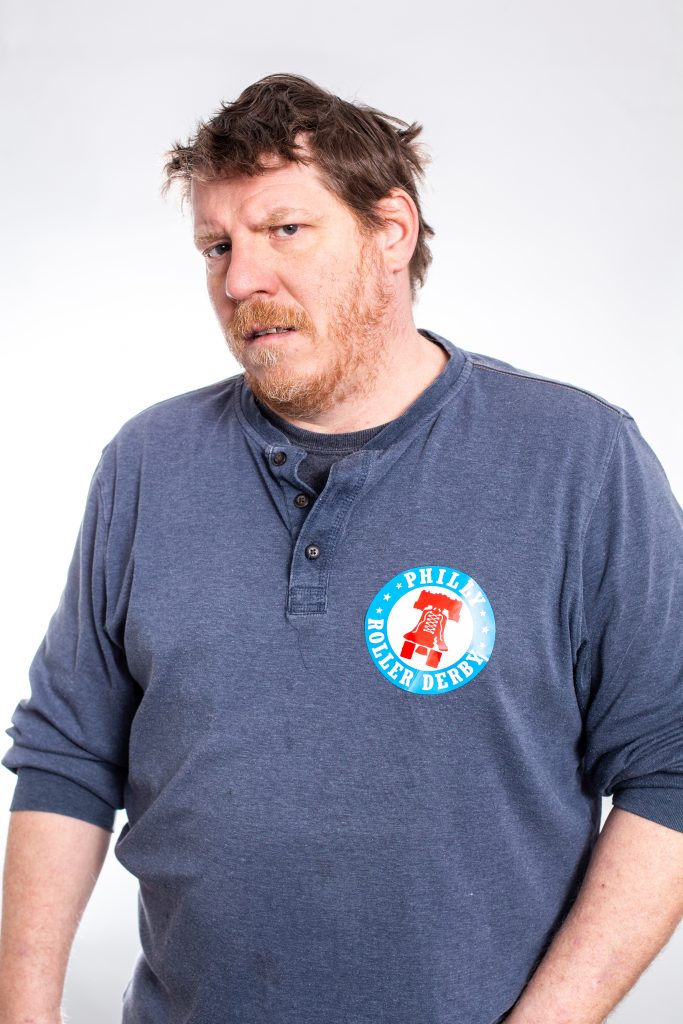 Skates for: AS30 Management / Team SUPPORT/OFFICIALS 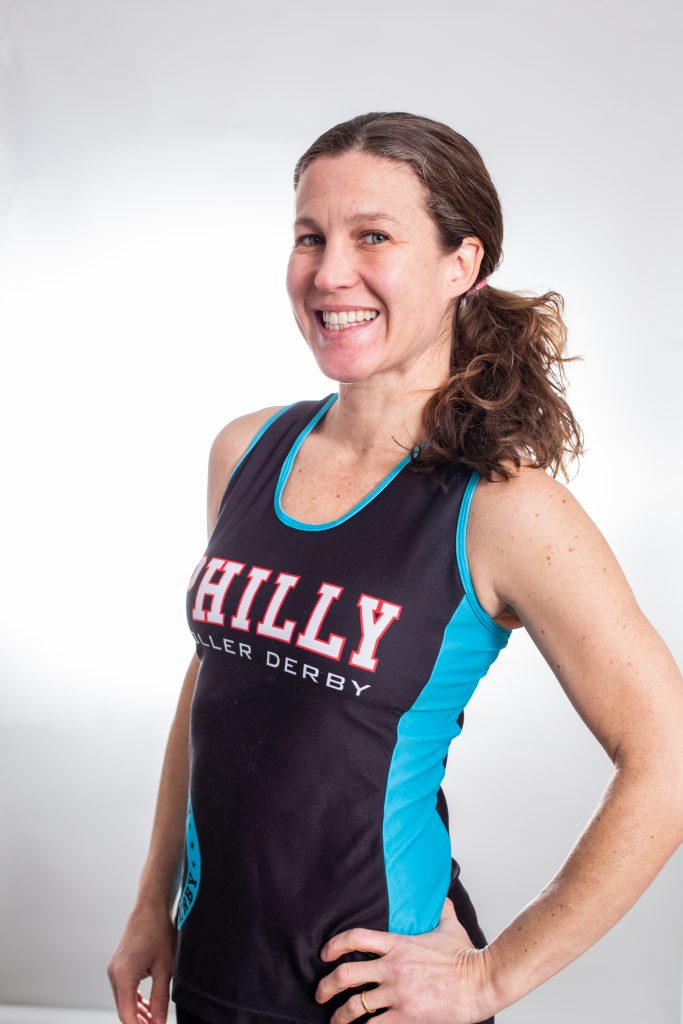 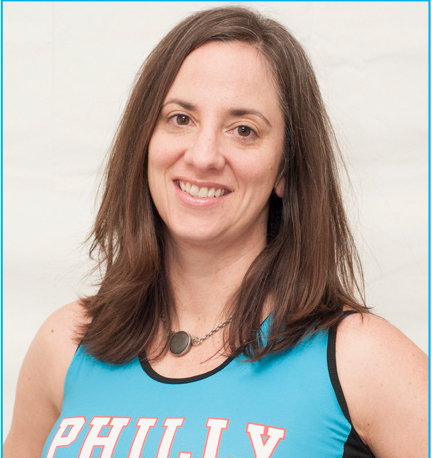 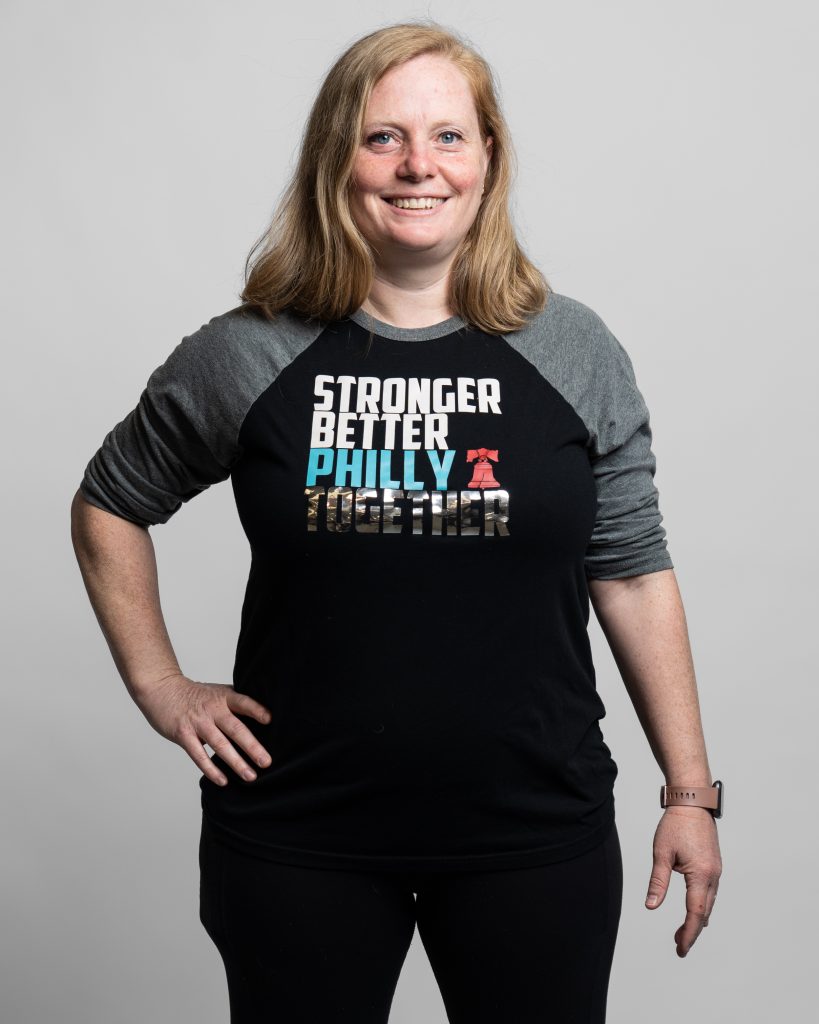 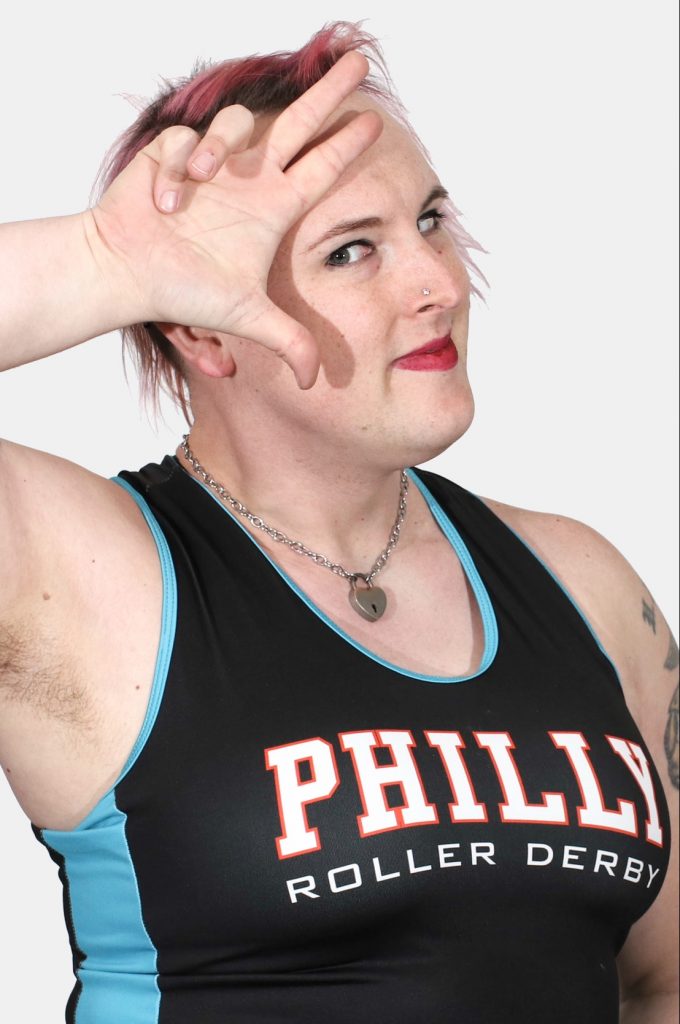 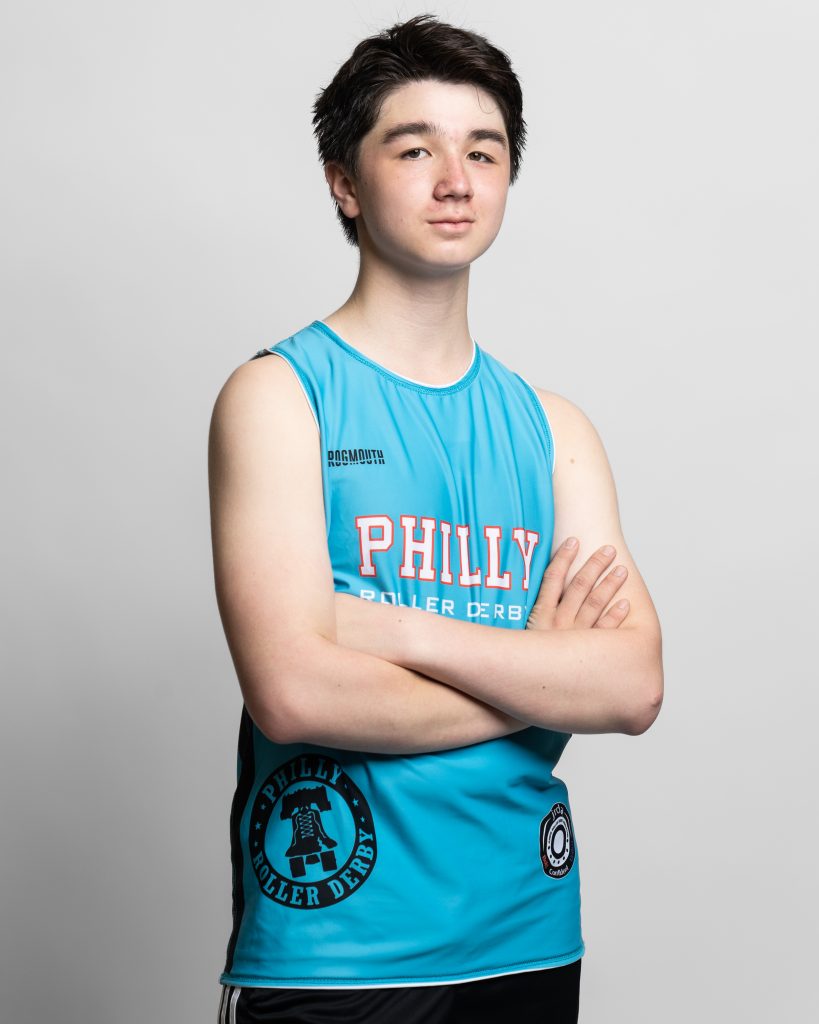 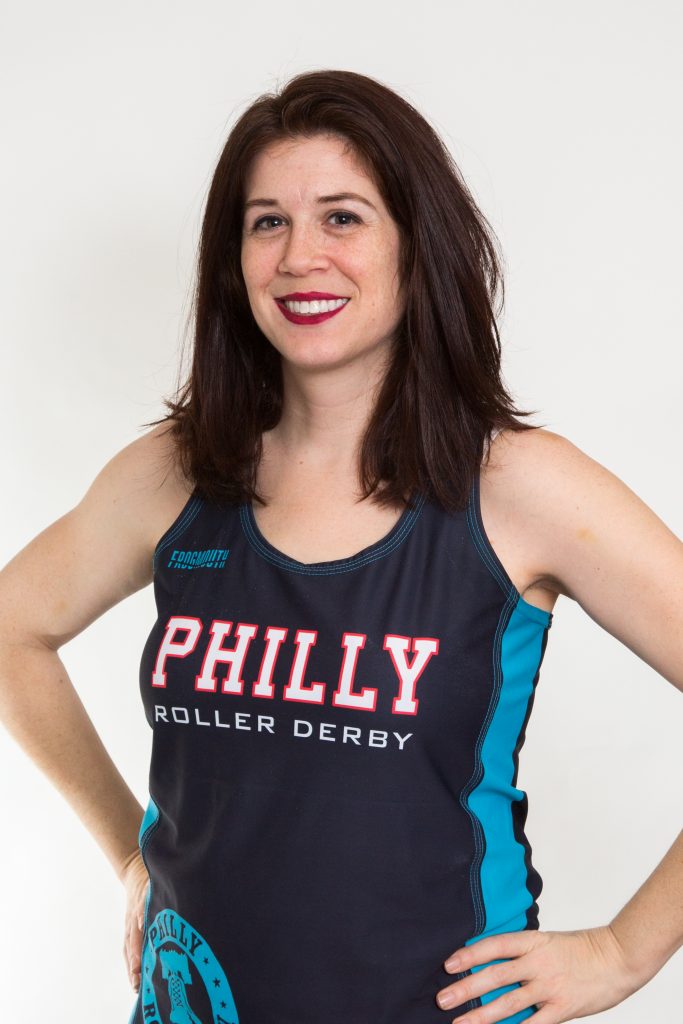 Likes:
Coaching the juniors, especially when my son Catman actually pays attention; forming a nice, solid wall that is calm and communicative; coffee and a classic glazed chocolate donut; Star Trek; old houses; having heat in the warehouse.
Dislikes:
Waiting for spring to arrive; people who think being mean is feedback; not having coffee in my house; any internet outage of any kind; summer in the warehouse during a heatwave; running out of ice; forgetting to wash my gear.
Years skating:
6